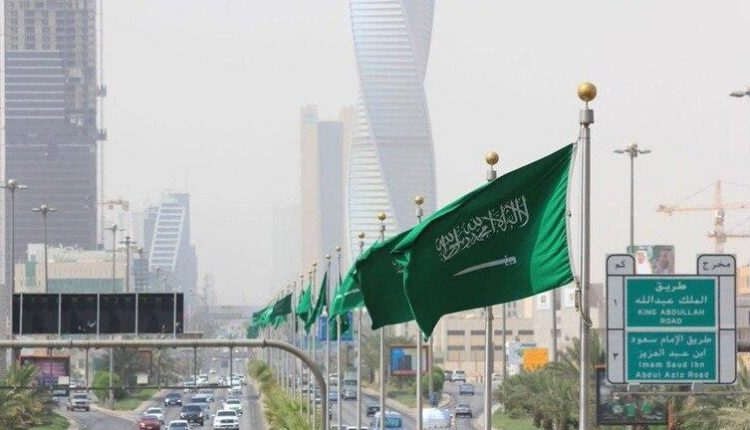 SANAA, Feb. 19 (YPA) – A number of the world’s countries have started a ban on all kind of the Saudi poultry, eggs and chicks imported from Saudi Arabia due to outbreak of the H5N8 bird flu virus in the Kingdom.

Kuwait country announced on Tuesday the ban on all kinds of live birds, eggs and chicks imported from Saudi Arabia temporarily, stressing that this move came due to the spread of the flu.

Last week, Russia declared the ban on the poultry products from administrative area of the Saudi city of Riyadh, due to the presence of strong causes for the flu outbreak.

On February 7, the Saudi Agriculture Ministry announced that it had registered a case of the bird flu virus in one of farms in Huraymila province.

#Breaking: # Yemen army repels attack of coalition’s mercenaries in Majzaz area in #Asir, killing and injuring several of them

Death toll of coronavirus in US passes 3,000