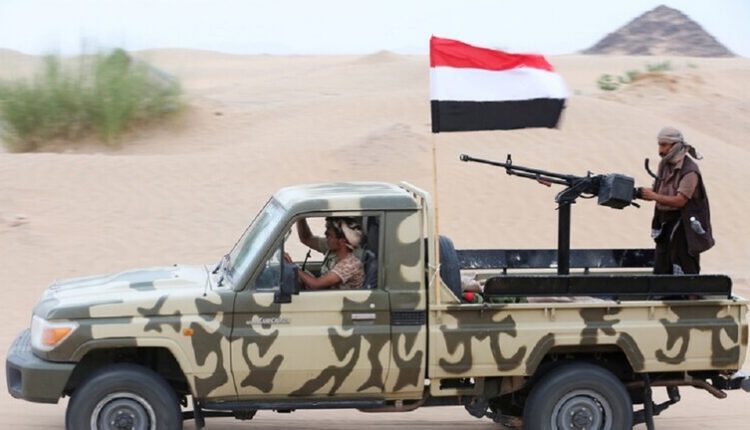 SANAA, Feb. 19 (YPA) – Vladimir Karpovich Safronkov, the Russian deputy envoy to the United Nations has called for an end to the conflict in Yemen.

Speaking at a UN Security Council meeting on Tuesday, the Russian diplomat said that in March this year, the fifth anniversary of the start of the war in Yemen will be held.

He Said: “We must put an end to this conflict, and this tragic anniversary will encourage all Yemeni parties to engage in a comprehensive political process, to find compromises on fundamental settlement issues.”

The UN secretary-general’s special envoy to Yemen, Martin Griffiths, said the UN confirms the start of another round of escalating violence in Yemen.

“In recent months, the military confrontation has flared up seriously. The two sides exchanged hostile words and set military targets.”

The main clashes took place in The Nihm district east of Sana’a, Jawf governorate and Marib, he said.

“I regret to report dozens of civilian casualties, increased number of refugees and damage to schools and hospitals,” he added.