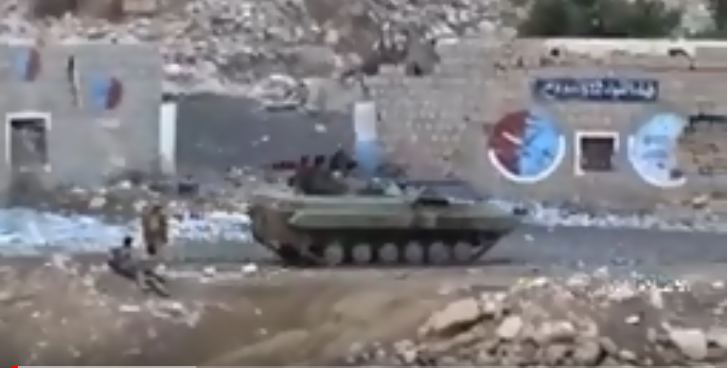 The video showed the army and popular committees entering al-Fardha in Nihm district and offices of mercenary leaders till reaching Jawf junction with documentation of the air raids.

It also highlighted the heavy casualties in the ranks of the Saudi-led aggression forces ii Nihm front.