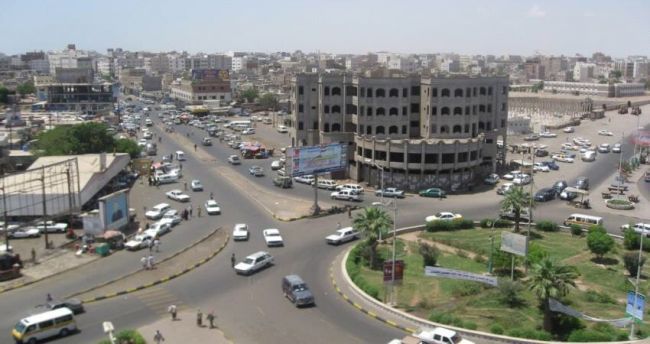 According to local sources, the explosion took place near the Mansoura police station building.

The sources said the explosion was caused by unknown assailants throwing a sound bomb. It caused panic and fear among the citizens.