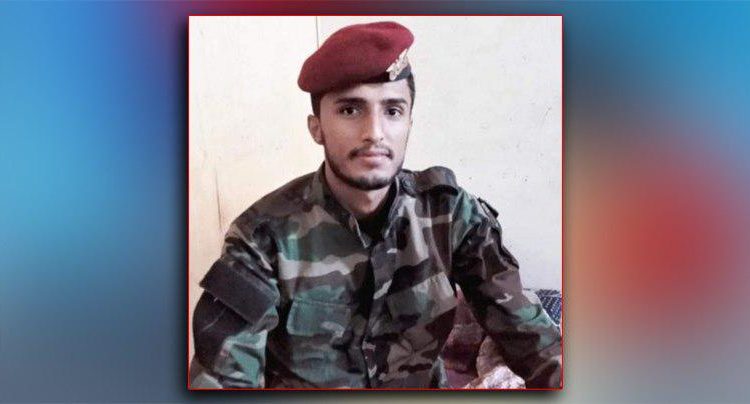 The sources affirmed that the STC move came to response to the crimes committed by the commander Abd Rabouh al-Kabai against citizens in the province.

The STC militias called on the Hadi’s forces to free all the STC prisoners in exchange for releasing al-Kabai’s brother.