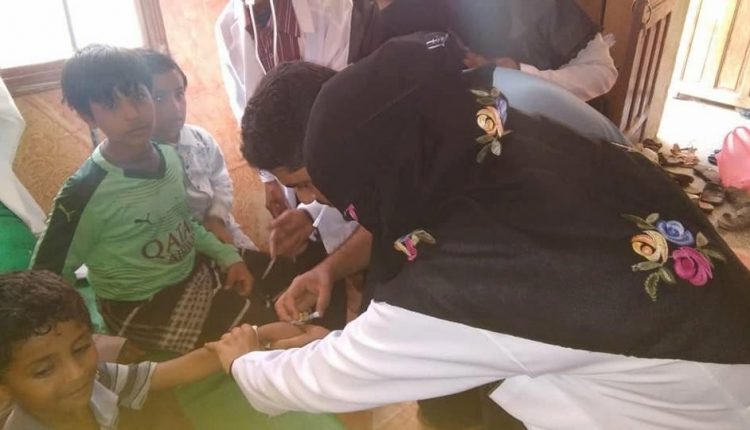 SHABWAH, Dec. 16 (YPA) – The number of dengue deaths in the western District of Bayhan in Shabwah occupied province has jumped up to eight in two weeks, the Public Health Office reported on Monday.

The number of dengue cases detected in the past three months has reached more than 224 from different regions, according to the Public Health Office of Bayhan District.

The office added that 81 cases confirmed after tests from Mukalla were confirmed, while the other cases remained suspected.

The health situation in Bayhan district has begun to worsen with the increase in cases of dengue fever, as a result of the spread of the epidemic in the directorates and areas adjacent to the district, where there are no hospitals.

The health office has carried out a spraying and awareness campaigns in the district in recent weeks.