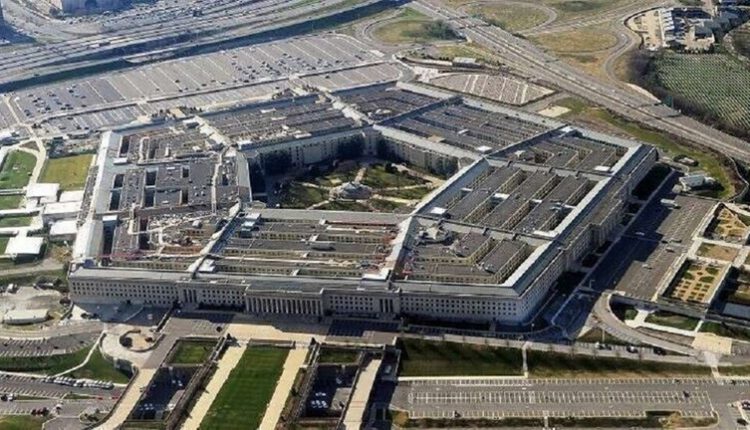 SANAA, Dec. 16 (YPA) – The Pentagon has announced that it is making efforts to maintain relations with Turkey, commenting on Ankara’s threat to close the Incirlik and  Kurecik military bases used by the US forces.

It said  that the US military presence at these bases is being conducted with the approval of the Turkish government.

“We see the presence of our forces in Turkey as a symbol of our long-standing commitment to cooperate and protect our NATO ally and strategic partner,” the Pentagon added in a statement.

“If necessary, we can close Incirlik and we can close Kurecik,” Erdogan said during an interview  with  the pro-government A Haber television channel.