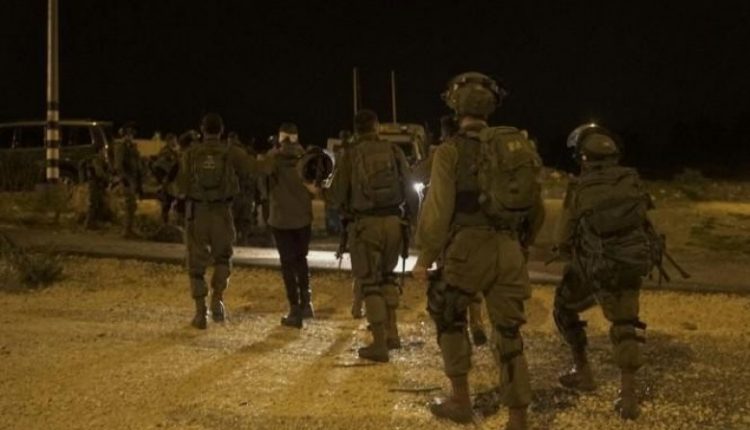 According to Palestinian sources, the Israeli army arrested 13 citizens, who allegedly wanted, during a raid in various parts of the West Bank.

3 soldiers, 14 takfiris killed in attack on camp in Niger