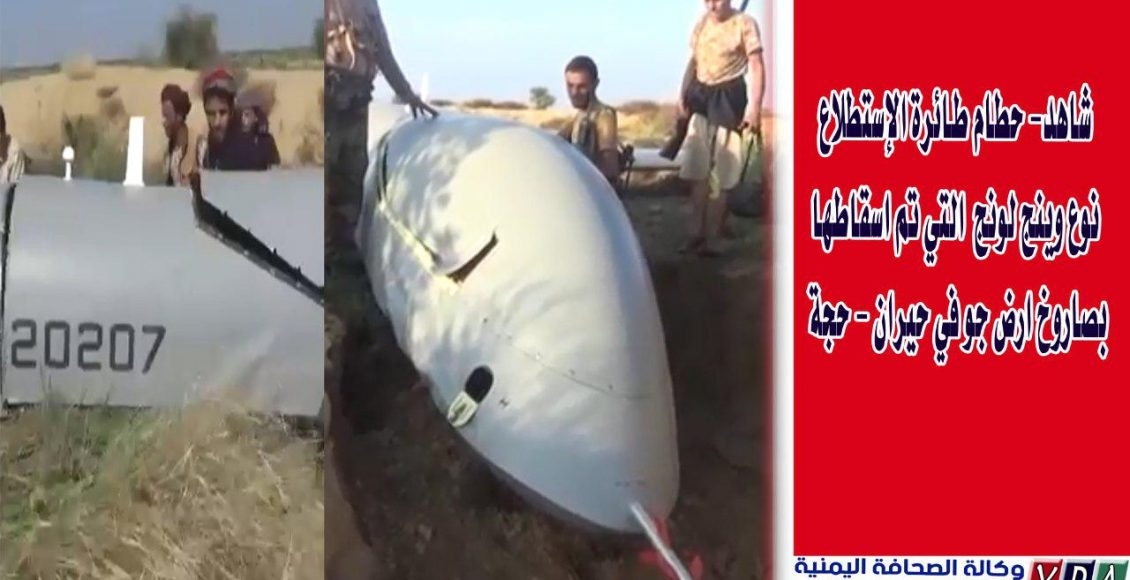 SANAA, Dec. 2 (YPA) – Military media of the Yemeni army on Monday released a video showing the wreck of the Saudi-led aggression coalition drone in Hajjah province.

The Chinese-made drone, CAIG Wing Loong, was shot down with a surface-to-air missile fired by the air defenses of the Yemeni army on Saturday in Hairan district in the province.

Parliament reviews suffering of Hodeidah residents due to epidemics outbreak