4 killed, 5 wounded of PMF in ISIS attack in Iraq 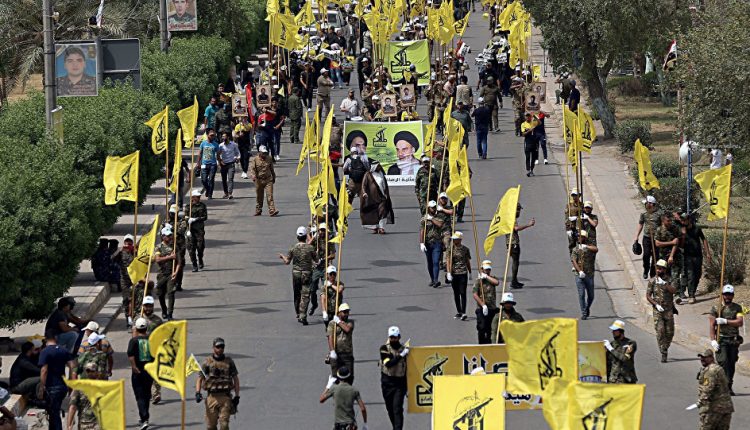 “Four fighters were killed and five others were injured on Sunday evening as they responded to the terrorist attack launched by ISIS on the Area of Naft Khana in Diyala province,” the popular mobilization said in a statement on its website.

“The 20th Brigade forces in the Popular Mobilization still continuing to counter the terrorist attack,” the statement read.

In December 2017, Iraq declared the liberation of its entire territory from ISIS after nearly three and a half years of confrontations with the terrorist organization, which occupied about a third of the country, declaring the establishment of what it called an “Islamic caliphate.”