Yemeni army’s readiness to respond to any Israeli aggression on Yemen: Spokesman 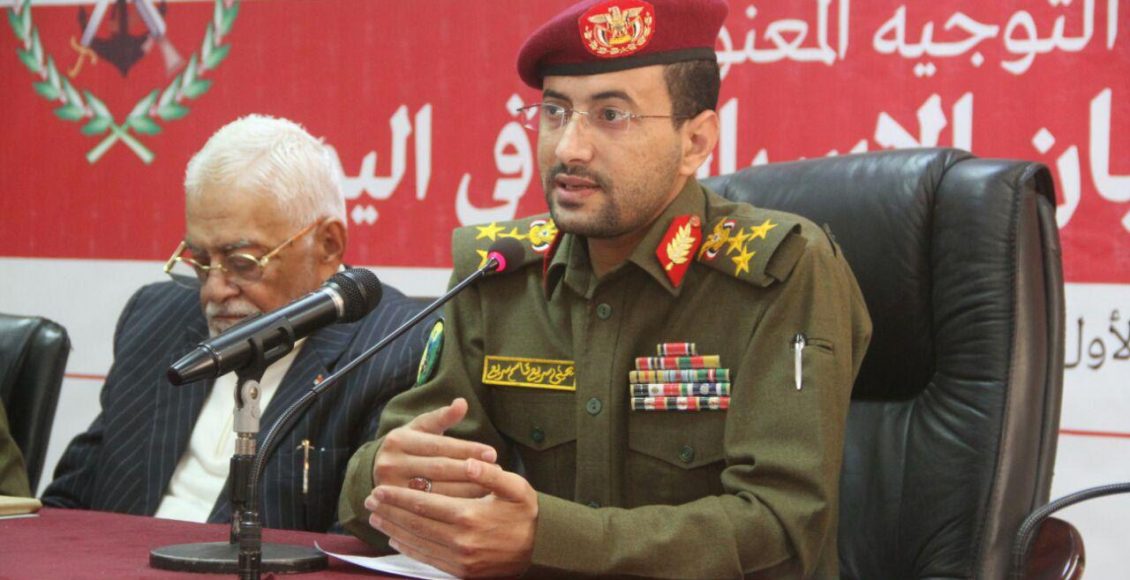 The spokesman affirmed that the Yemeni army does have the military and defense capabilities to defend Yemen and hit vital targets within the Israeli-occupied territorial depth.

The move came during a symposium organized by Moral Guidance Department of Armed Forces under the title “Israeli ambitions in Yemen.”