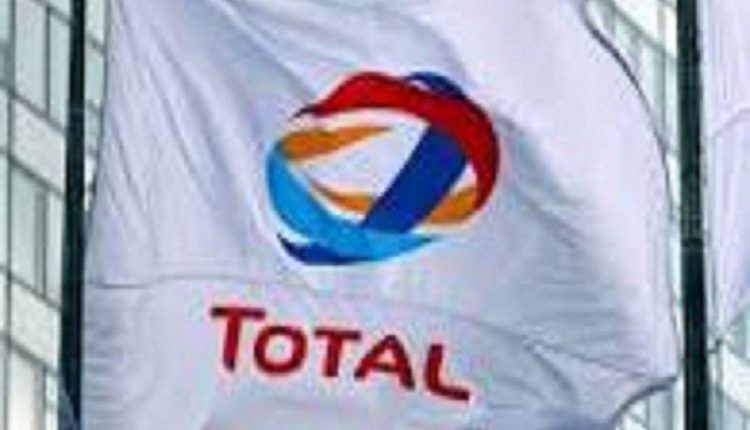 SANAA, Nov. (YPA) – French energy company Total has accused the Saudi-UAE coalition of taking over its oil facilities in eastern Yemen despite its efforts exerted to re-operate the gas project in Balhaf area.

The company said that that Saudi-backed exiled Hadi’s government had taken control of Balhaf facilities for the coalition forces in April 2017.

The company explained that its foreign employees have left Yemen in 2015 due to arbitrary action taken by the coalition.

It added that the security and political situation did not allow to resume its work in Balhaf gas project, pointing to heavy damage to the natural gas pipeline in last June.