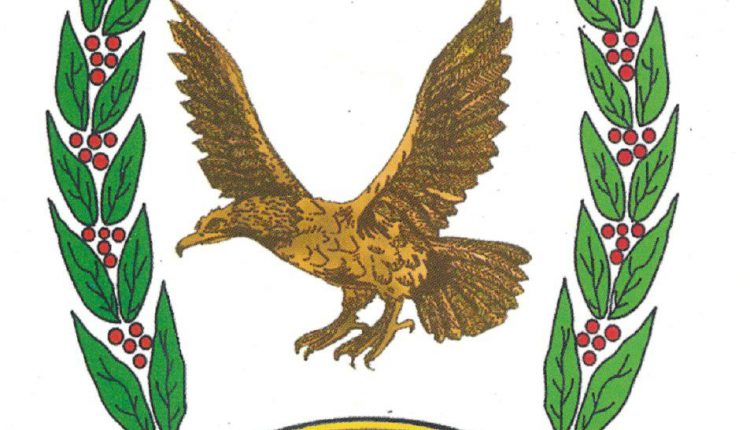 The men were accused of trying to join with coalition camps.

The official said that releasing operation came to enhance the internal fronts and overcome the coalition’s conspiracies that the Yemeni people.