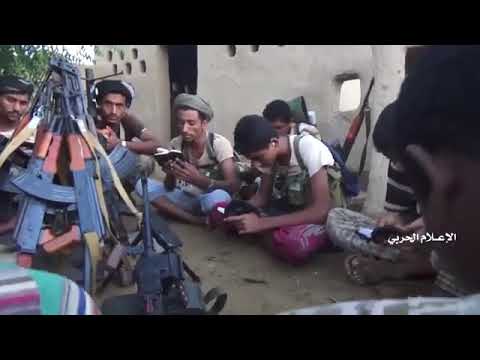 The Video showed the army forces attacking the Saudi-led mercenaries’ locations in the west part of Hiran district.

According to the military media, the army forces were able to liberate several sites in Hiran front.

The scenes highlighted the extent of losses in the ranks of Sudanese mercenary forces participating in Saudi-led aggression on Yemen.

The scenes also showed the army’s ethical treatment of the Sudanese war prisoners and wounded.

Top official: The current Khartoum authorities should save their soldiers from drowning in Yemen