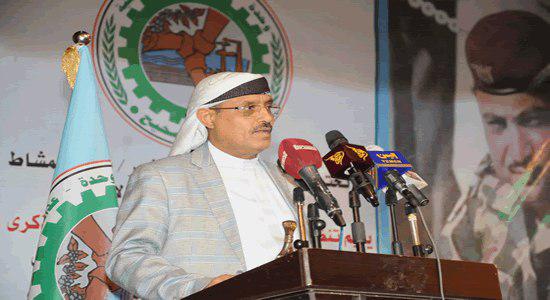 At the event held at Cultural Center in Sanaa, a member of the Supreme Political Council, Sultan al-Sami, said, “the president al-Hamdi came during that period to build a future state, but Saudi Arabia, carried out an assassination plot against him.”

Al-Sami added “if the aggression does not respond to initiative of the president of the Supreme Political Council, the coming days will be full of surprises to deter the aggression countries.