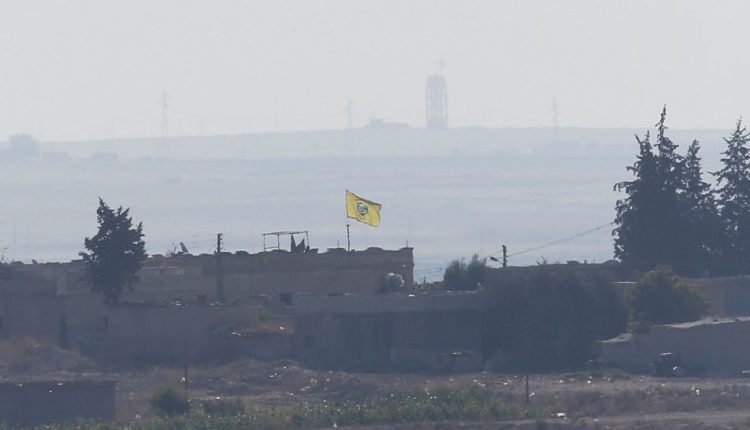 SANAA, Oct. 10 (YPA) – At least nine civilians were killed and more than 24 injured on Wednesday by Turkish bombing on Syria’s northeastern province of Hasakah, a  medical source at al-Salam Hospital in Qamishli reported.

“Most of the injuries are in critical condition and all medical personnel has been alerted,” the source told reports.

The source pointed out that there is a shortage of some “blood cells” and there are attempts to obtain them from donors, stressing at the same time that the hospital is still able to receive the full injuries.

Earlier on Wednesday, the Turkish Defense Ministry announced on Wednesday evening the beginning of the ground incursion of areas controlled by the SDF in northern Syria, hours after starting its broader military assault with shelling and airstrikes.

The Turkish defense added in a tweet, that the Turkish army has bombed 181 targets of Kurdish militants since the start of the operation in northern Syria.

Turkish President Recep Tayyip Erdogan said on Wednesday that his country has launched a military operation in northern Syria against the Kurdish forces that Ankara deems as terrorists and separatists.

Turkey launched the ground incursion operation with the help of the Turkey-backed rebels in northern Syria, which have recently joined force under the umbrella of the so-called “Syrian National Army.”

Turkey sees the YPG and the SDF as separatists and terrorists, citing their links with the Kurdistan Workers’ Party, which is listed as a terrorist organization by Turkey, the United States, and the European Union.

Turkish army began its new operation after the United States announced on Monday that it would withdraw its troops from northeastern Syria by a decision of the US President Donald Trump, in a move strongly criticized by the Kurds despite his promise to destroy Turkey’s economy if “crosses the border.”