UAE pulls some of its troops from Aden 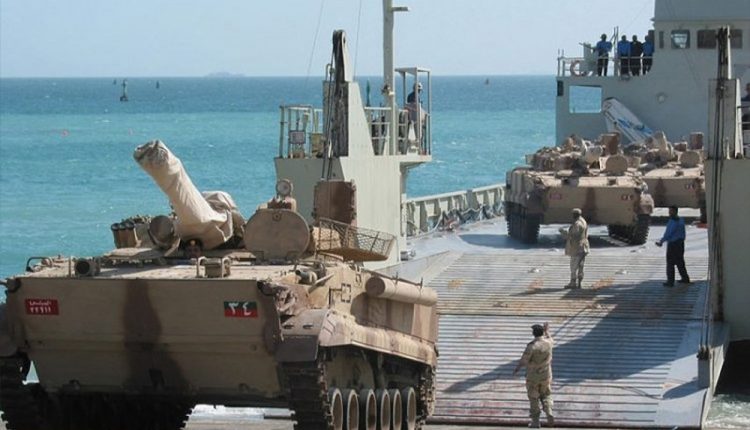 ADEN, Oct. 9 (YPA) – Local sources in the southern port city of Aden reported on Wednesday that the UAE  pulled some of its troops from the city.

According to the sources, an Emirati military column boarded a ship at the oil port of Al-Bariqa near the Aden refinery before the ship left the port.

Refinery workers confirmed that they saw a large military column consists of vehicles and buses carrying about 200 soldiers heading towards the port.

It is not yet clear about how many of the UAE forces will stay in Aden or whether their movements mean a redeployment.