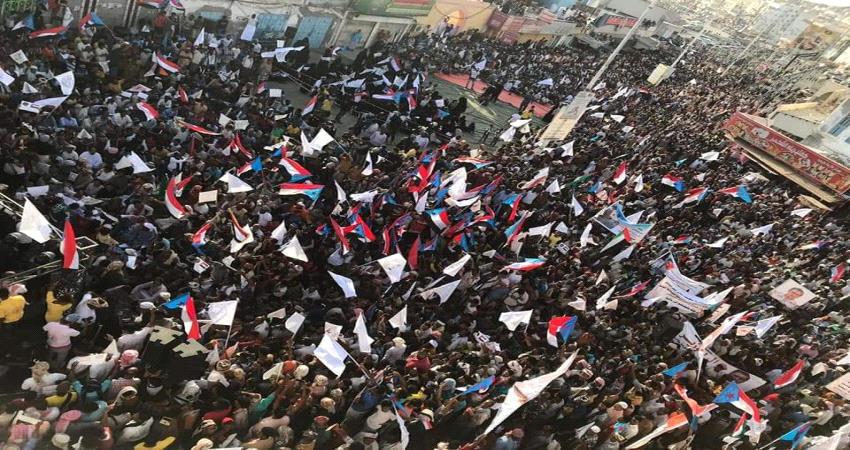 HADRAMOUT, Sept. 22 (YPA) – A protest rally was organized in Mukalla city by resident of Hadramout province to condemn abuses made by the Saudi-backed exiled Hadi’s government towards citizen of the province.

At the rally, the protesters raised banners containing the demands of the residents of the province from service and developmental projects needed by the province.

The participants praised Hadramout governor Faraj Salmeen al-Bahsani’s decision to stop the export of oil to the government of Hadi.

Official: a number of prisoners were released, including Scholar Yahya Al-Dailami