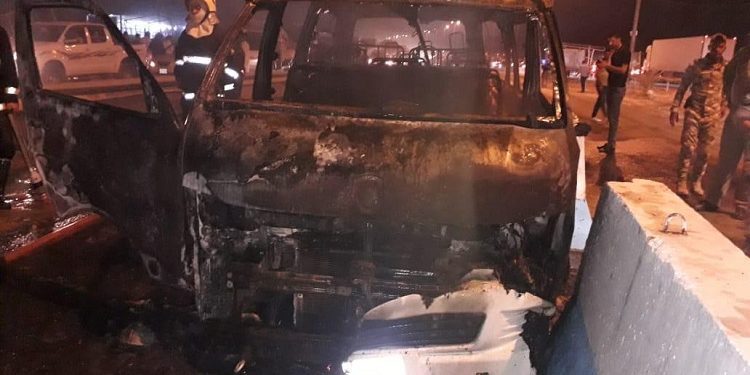 Terrorists planted an explosive device on a bus at an entrance to the city, the police said.

“Twelve civilians have been killed and five wounded, including women and children in an explosion on a bus at the main checkpoint for the northern entrance to Karbala”, the health authorities said.