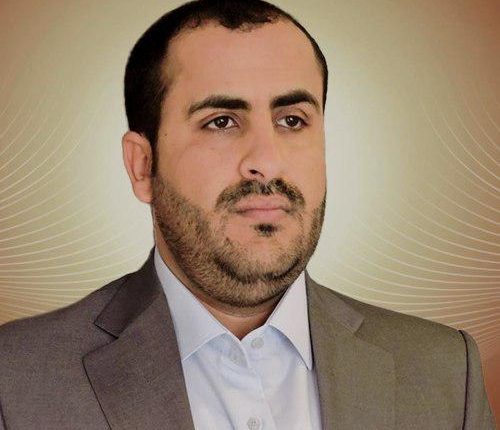 SANAA, Sept. 21 (YPA) – The head of Yemen’s national negotiating delegation Mohammed Abdul Salam on Saturday said ” the revolution of September 21 falls a foreign tutelage on the Republic of Yemen.”

Abdul Salam said in a statement to mark the 5th anniversary of September 21, revolution against the domination of US and Saudi embassies, which was governing the country and controlling over the Yemeni state’s institutions.

He stressed that the revolution of September 21,2014, is the day when the Yemeni people grabbed their dignity and kept Yemen’s sovereignty.