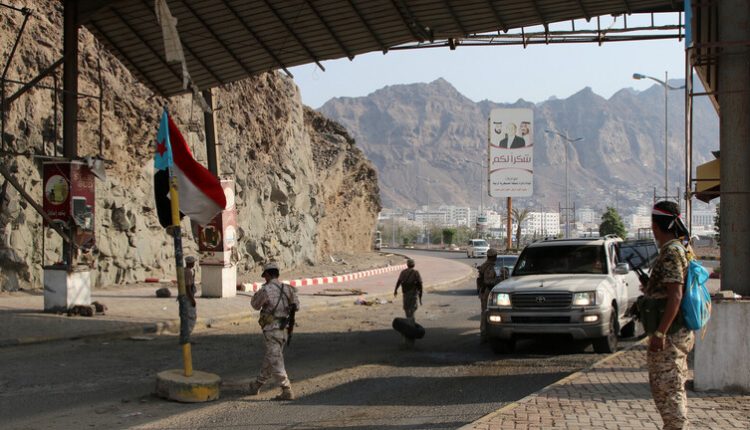 According to local sources, an explosion was heard in Khor Makser area, followed by a second explosion in Dar Saad area near al-Bassatin neighborhood.

After the second explosion, armed clashes lasted for minutes, light and medium weapons were used, the sources said.

On Wednesday, fierce infighting broke out between Coalition rival militias in Sheikh Othman district, leaving five citizens dead and wounded, according to the sources .

It is worth mentioning that the occupied southern provinces have been witnessing an expansion of terrorist acts and insecurity due to differences between the coalition two key allies Saudi Arabia and UAE.

#Breaking: A woman was injured and houses were damaged due to #Saudi-led aggression shelling on Razih border district of Saada province, #Yemen