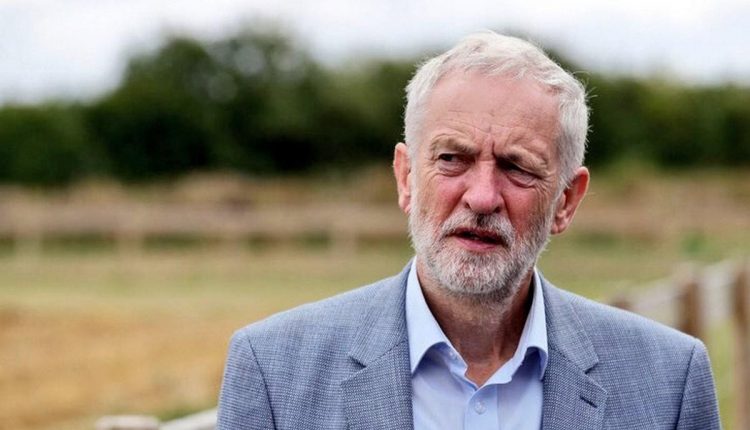 SANAA, Sept. 12 (YPA) – A pressure group within the Labour Party in the UK has said that if elected to power, a Labour government will end the war on Yemen. This was revealed by news agency The Argus.

The group called Momentum, which backs Labour leader Jeremy Corbyn, has proposed a string of foreign policies for this month’s Labour conference in the Brighton Centre.

These include “halting all conventional UK military operations in Yemen” and condemning the current government for rejecting an investigation into alleged war crimes by Saudi forces in the country.

Another Momentum-backed motion urged Labour to oppose any US military intervention in Venezuela, where tensions exist between President Nicolas Maduro and US-backed opposition leader Juan Guaido.

A third motion calls for Labour to respect the Good Friday Agreement, which ended the period of unrest in Ireland known as the Troubles.