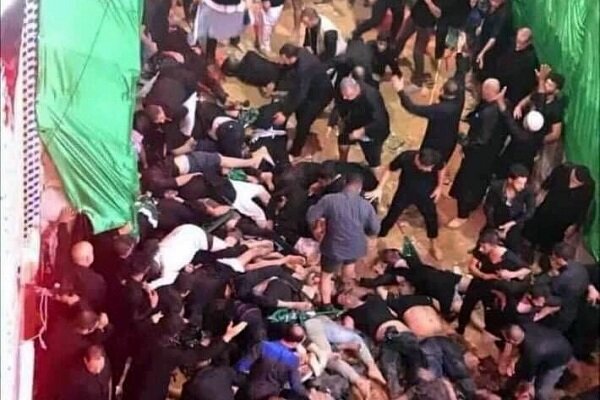 SANAA, Sept. 10 (YPA) – At least 31 people have been killed and around 100 others injured as the result of a stampede during Imam Hussein processions in the Iraqi city of Karbala, Iraqi media reported.

The stampede took place on Tuesday, when thousands of people were commemorating Ashura, the 10th day of Muharram which coincides with the martyrdom anniversary of the Imam Hussein, the grandson of Prophet Mohammed.

According to reports, the huge crowed of people started to run around in panic when a walkway collapsed at the heart of the mourning ceremonies near Imam Hussein’s mausoleum.

The chaos prompted to run for their lives, stepping over each other in the process.