Saudi Arabia arrested one of our leaders: Hamas says 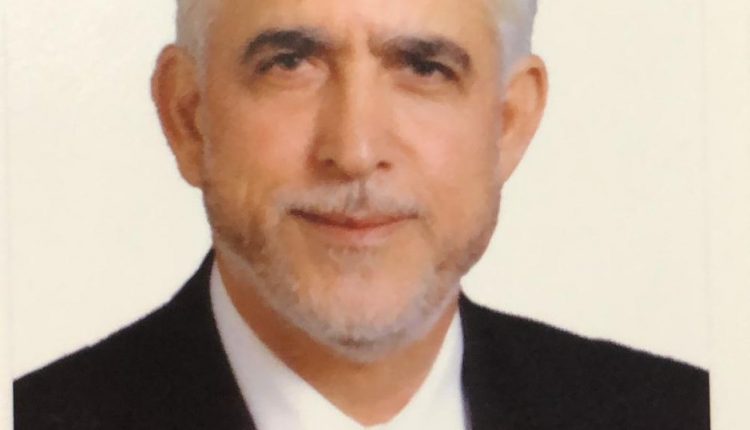 SANNA, Sept. 10 (YPA) – Hamas Islamic Resistance Movement said Monday “one of its senior leaders” and his son have been in Saudi custody since last April.

In a statement, the movement said that the Saudi security services arrested Mohammad al-Khoudary, who has been living in Saudi Arabia for 30 years ” three decades”, along with his son, and described the arrest as a “strange and reprehensible action”.

” The 81-year-old was in charge of managing the relationship with Saudi Arabia for two decades and has held senior leadership positions in the movement,” Hamas said.

“Saudi Arabia arrested al-Khodari, although he is 81-years-old, and suffers from an incurable disease,” it added, noting the arrest was yet to be justified.

The arrest of Al Khodari and his son comes as part of a campaign against many Palestinian people living in Saudi Arabia, the movement said.

Hamas said that it “remained silent for five months” however no results have so far come out, prompting the release of the statement.

“Hamas finds itself obliged to announce this, calling on the Saudi authorities, to release the al-Khodari and his son, as well as all Palestinian detainees.”

On Friday, Euro-Mediterranean Monitor for Human Rights, a Geneva-based group, also said that the Saudi authorities detain around 60 Palestinians in its jails.

Libya files complaint to the security council against UAE

#Breaking: #Nasrallah: The people of #Yemen are the title of the oppressed as Imam #Husayn.