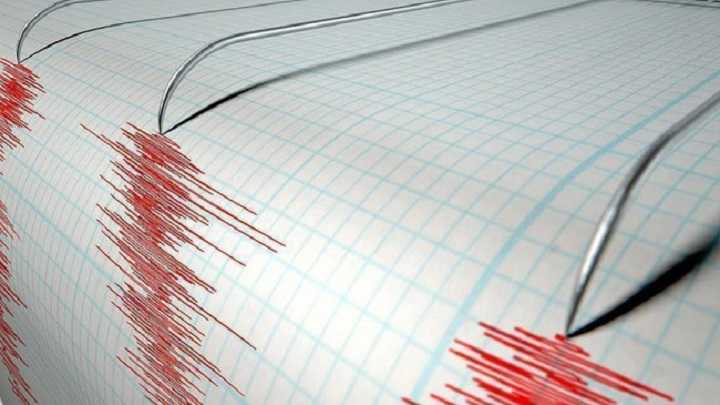 SANAA, Aug. 3 (YPA) – At least one person has died in a powerful undersea earthquake that struck off the Indonesian islands of Sumatra and Java and briefly displaced more than 1,000 coastal-dwellers who feared a tsunami, Indonesia’s disaster agency said on Saturday.

Indonesia issued a tsunami warning minutes after the 6.8-magnitude earthquake on Friday night, which lasted two hours and prompted coastal residents to flee to high-rise areas and caused panic in the capital Jakarta.

At least one person died of a heart attack amid panic in Banten province on Java island, and at least four others were injured, the disaster agency said.

People who fled to high places had returned to their homes; the agency added.

The agency reported that the earthquake destroyed 34 houses and slightly damaged dozens of other buildings.