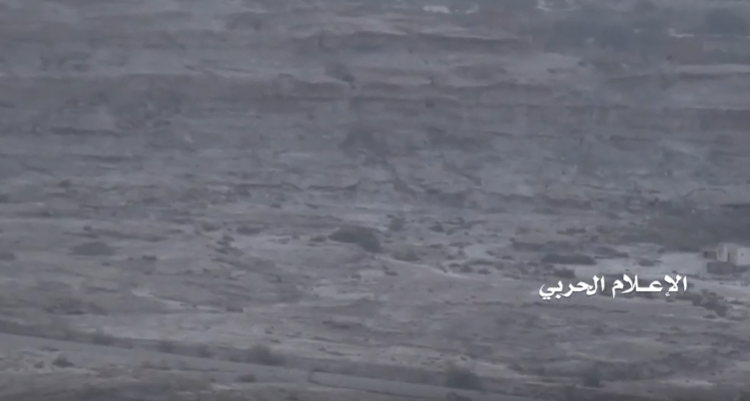 The video showed the army forces thwarting the mercenaries’ attack on army’s locations in Abwab al-Hadeed off Alb crossing.