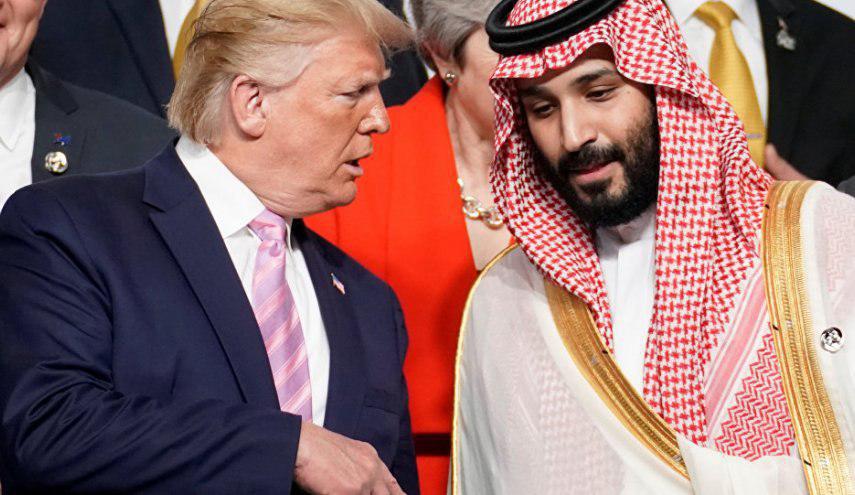 SANAA, June 29 (YPA) – US President Donald Trump said on Saturday that he appreciated Saudi Arabia’s purchases of US military equipment.

He further descried the crown prince Mohammed bin Salman (MBS) as “a friend of mine”, he said, “he has opened up his country with economic and social reforms.”

On the sidelines of the G20 summit, US President said “it’s an honor to be with the crown prince of Saudi Arabia, a friend of mine – a man who has really done things in the last five years in terms of opening up Saudi Arabia.”

“I think especially what you’ve done for women and seeing what’s happening – it’s like a revolution in a very positive way,” he added,

“We are trying to do our best for our country,” Prince Mohammed bin Salman said.

Saudi Arabia and its allies have been waging brutal aggression against Yemen since 2015, in which thousands of innocent women and children have been killed.

Political pressure is under way in America and European capitals, including Britain and Germany, to prevent the sale of weapons to Saudi Arabia because of massacres committed against Yemeni civilians.

Saudi Arabia is one of the largest importer of American weapons in the world.