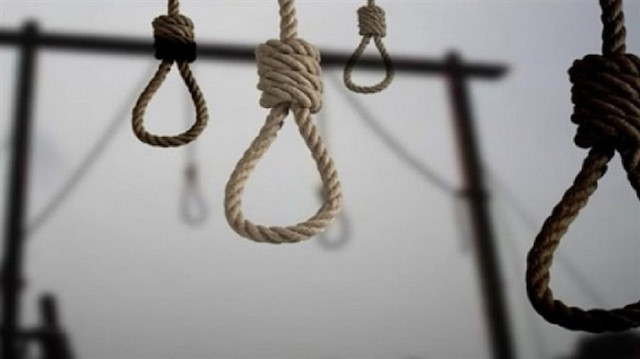 “There was sufficient evidence to hand down a death sentence”, Reuters quoted the prosecutor as saying.

They both were fighters of the terrorist Daesh organization,” he added.

Iranian top military commander: The US military ships in the Gulf are in a rang of Iranian missiles