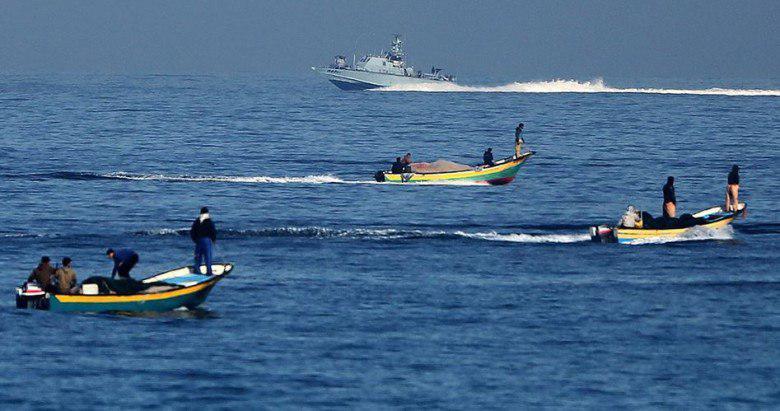 The occupation told the fishermen to reduce the fishing space to 5 miles, said the official of the fishermen’s committees in the Palestinian Agricultural labor union.

The navy forces occupation opened fire on the fishermen and prevented them from sailing more than five miles, he said.

The Israeli occupation has opened up the area of fishing for the Gaza fishermen in the past weeks, from 12-15 nautical miles, based on the understandings of the truce agreement between the Palestinian resistance and the occupying government under Egyptian auspices.

Since the end of the recent aggression against the Gaza Strip, the occupation has breached the provisions of the Pacification agreement in respect of Qatari funds–which it stall to enter–and has returned to fight the fishermen and prevent them from earning their daily living.