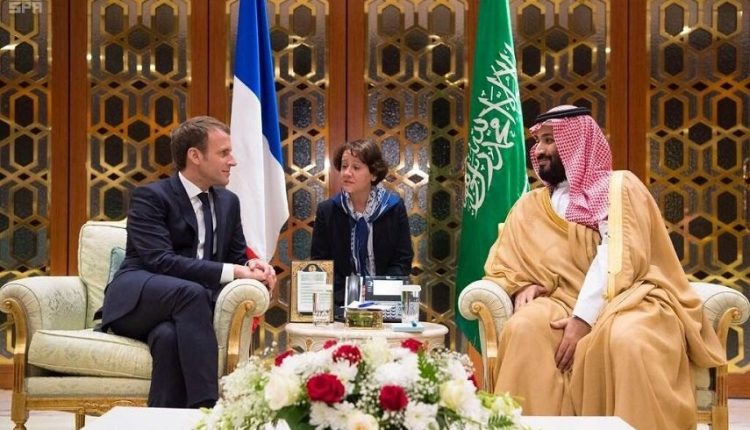 Ten Rights groups including Amnesty International, the International Federation for Human Rights and Human Rights Watch urged Macron, to pressure on Saudi crown prince to ease and facilities the relief work and stopping the war crimes committed by Saudi-led coalition against Yemenis .

The Saudi crown prince is due to arrive in France next Sunday for a three-day tour.

The 10 human rights organizations blamed Saudi prince for the deteriorating of humanitarian situation in Yemen as his country leads the bombing campaign on Yemen since 2015, which the United Nations has described as the worst humanitarian crisis in the world, with 22.5 million Yemenis in desperate need of aid.