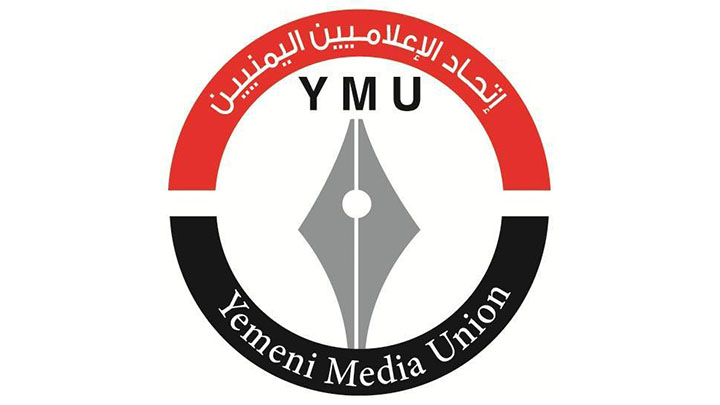 SANAA, May 3 (YPA) – The Yemeni Media Union has said on Friday that about 243 Yemeni Journalists and media workers have been killed, 22 were have been injured over the past four years of Saudi-led aggression on Yemen.

The coalition has launched air strikes on 30 radio and television broadcasting stations, and about 21 facilities and information institutions were totally and partially destroyed, The Union said in a statement issued on the occasion of World Press Freedom Day 3 May 2019,

” The coalition’s violations have not stopped there. It has blocked and jamming the Yemeni media, and prevented the international press from visiting Yemen, which came in the framework of disinformation and blackout regarding its horrific crimes committed against civilians and innocent people in Yemen,” the statement read.

The Statment indicated that the coalition has over the past period banned 143 international journalists, who have been deployed d by several media outlets, to enter Yemen.

Thousands of Yemeni journalists and media workers are living in a tense economic situation, and the systematic economic war has halted the imbursement of salaries to government employees for the past three years. The aftermath of the crisis has led to the closure of dozens of newspapers and media institutions and the release of hundreds of Workers, the majority of them displaced, and many of them go abroad, the statement added.

The Yemeni media union called on the professional fellows to celebrate the day to work together towards the accountability of the perpetrators of these crimes.

The union further demanded the inclusion of all governmental and private media sites within the United Nations protected areas, open Sanaa international airport and imbursement of salaries to government employees

The statement also urged the National salvation Government in Sana’a to release journalists and prisoners of conscience who have been found not guilty of criminal offenses.