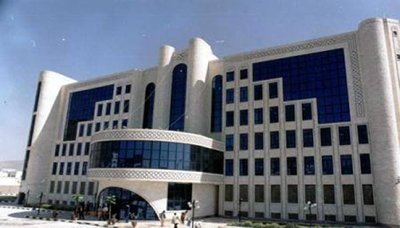 SANAA, April 19  (YPA) – The Yemeni oil company confirmed that none of the four ships that have been announced to enter the port of Hodeidah.

The company said in a statement that “while the Yemeni oil company announced the state of full alert and the operation of facilities and branches maximum capacity to receive the four vessels that were announced to allow entry to the port of Hodeidah and complete the procedures of examination, unloading and distribution of full load to cover the needs of citizens and all vital sectors and avoid them disaster but the company is surprised to find that none of these four ships reached the port of Hodeidah. ”

The company explained that the ship Mira loaded with fuel oil reached the submarine of the port of Hodeidah ten days after the declaration of what calls itself the Economic Commission of Aden, in clear contradiction and explicit with the contents of the successive statements, particularly on 9 and 18 April 2019, which indicated that the granting of approval to enter Ships within 24 hours of the importers’ submission of the documents under which the approval is made.

“We are still waiting for the four shipments that the Aden Commission released from the water jails,” the company said.

4 homes collapsed in Sanaa due to floods