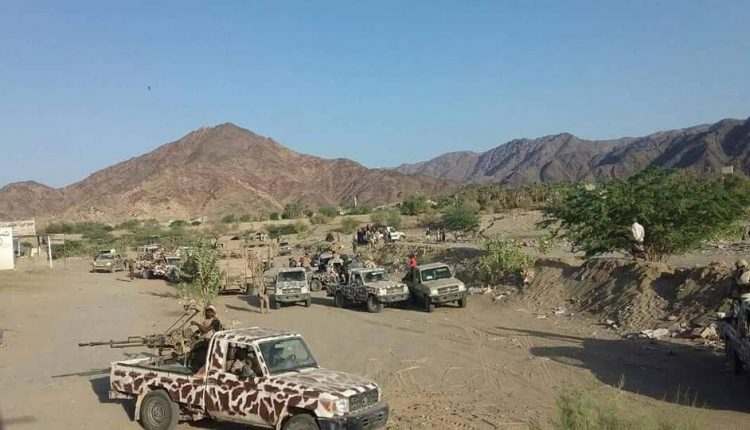 According to the sources, elements belonging to the so-called Shabwanian elite forces and forces the “19” brigade were deployed towards Usaylan District, advanced towards Bayhan district and stormed it from all sides.

The sources added that the deployment of militias affiliated to the UAE occupation in the two districts places Shabwah entirely under the control of the UAE’s occupation.