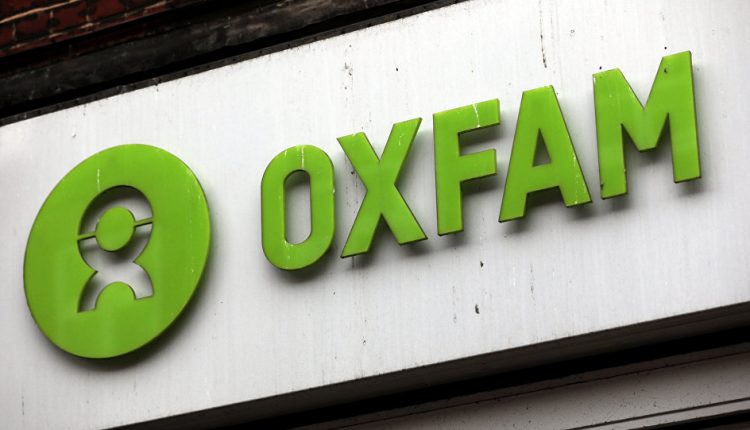 LONDON, Mar. 27 (YPA) – Yemenis are struggling to survive relying on unclean water and bread crumbs under aggression and siege launched by the coalition for three years, Oxfam Organization based in UK said in a statement.

Families in poor areas of the province of Amran (northwest of Yemen capital) cannot buy more than half a bag of wheat a month, and they walk three kilometers two or three times a day to bring unclean water from wells, the statement said.

Oxfam said it provides aid and services in Amran and eight other provinces and has helped more than 2.8 million people since mid-2015, but the closure of sea and air ports by the coalition has hindered access aid.

# Breaking: Minister of Youth and Sports: the losses of the sports sector as a result of the aggression were more than 900 million dollars.