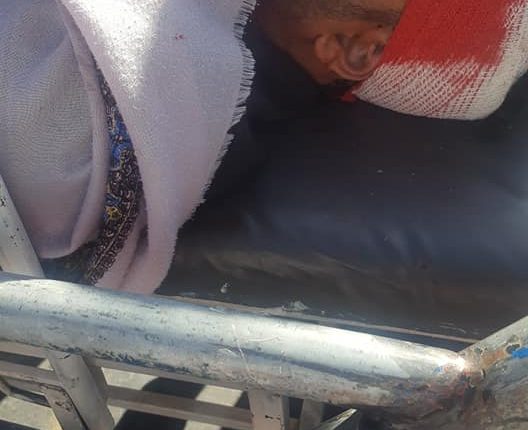 Unknown gunmen opened fire towards a car Mohamed Shuaibi after leaving the university afternoon, injuring him seriously and killing his companion.

Assassinations and security disorder have been ramped since the Saudi-led coalition’s forces took over Taiz city.

#Breaking: #Sanaa: Sayyed Abdulmalik al-Houthi starts his speech to the crowds of citizens celebrating the Prophet Mohammed’s birth anniversary in all squares in the capital Sanaa and other provinces.