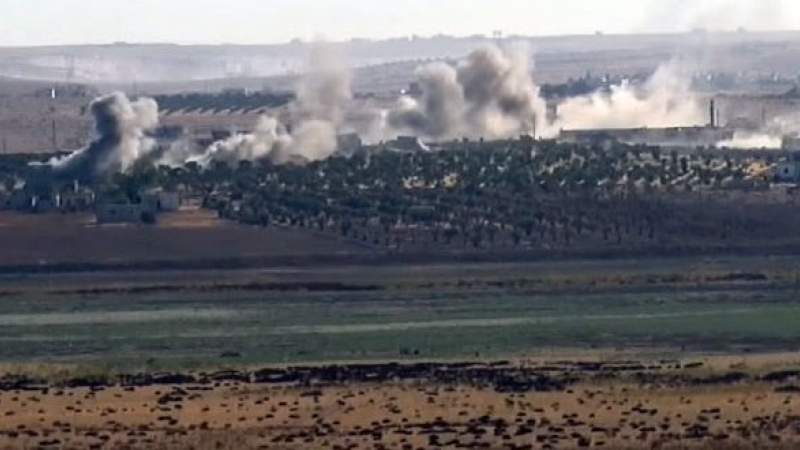 According to the sources, the Turkish occupation forces shelled with artillery several villages to the south of International M4 road, northeast of the Hasaka province.

The repeated attacks of the Turkish occupation forces and linked terrorists, and the continuous bombardment of the residential areas led to paralyze in the daily life in those areas.