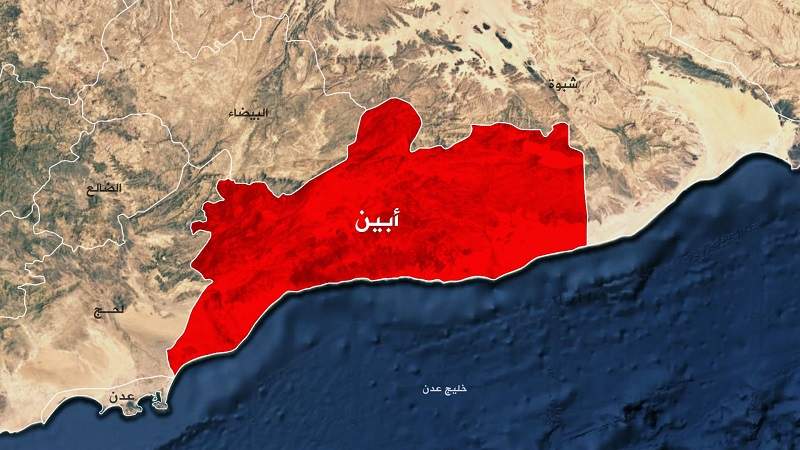 ABYAN, Dec. 09 (YPA) – A violent explosion rocked the city of Mudiyah district in Abyan province, southern Yemen, which is under the control of the UAE-backed Southern Transitional Council (STC)’s militia, local sources said on Friday.

According to sources, an improvised explosive device, planted by unknown gunmen exploded and targeted a pickup vehicle carrying several militia members of the Security Belt forces affiliated with the STC in Mudiyah district, leaving several wounded.

The UAE-backed militia has been launching a campaign to uproot the Islah military brigades in Abyan and pursue so-called “terrorist elements in the mountainous areas of the Mudiyah district, where the STC militia has suffered heavy losses due to improvised explosive devices planted in the district.