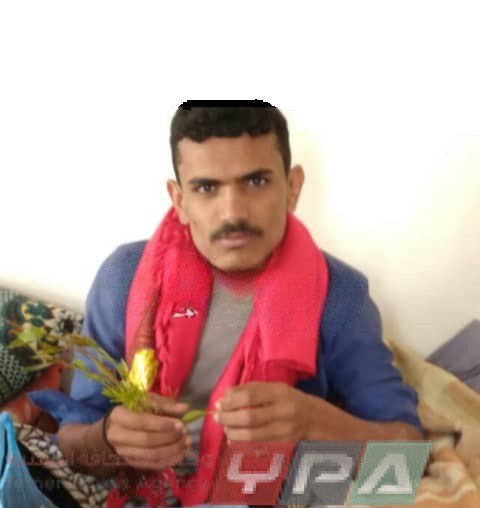 According to sources, the Yemeni young man, “Abd Rabbu Mansour Hassan Ghaima” from the “Dahwan” area in Razih district, Saada Governorate, was killed in cold blood by a patrol of the Saudi border guards.

Sources pointed out that the Saudi soldiers killed the Yemeni young man in the “Nashaw” area in Jizan while trying to enter Saudi territory in search of a job opportunity to make a living for his family.

It should be noted that the Saudi forces used to commit murders against Yemenis at the border who were trying to enter Saudi Arabia in search of job opportunities in the Kingdom, and prevent the return of their corpses from Saudi territories, in order not to capture any evidence practiced by the authorities about their crimes, which are constitutes a violation of international law and international humanitarian law.

Recent months have witnessed the killing of a number of Yemeni workers and African migrants while trying to enter Saudi Arabia in search of a living.

Russian detainee released in exchange deal with US, arrives in Moscow