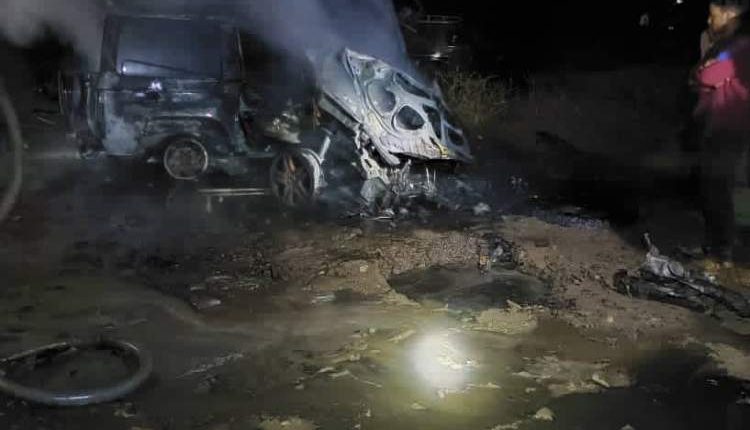 DHALEA, Dec. 09 (YPA) – An explosive device exploded on Thursday in the car of a security official in the city of Dhalea, southern Yemen, amid escalating disputes between the factions loyal to the Saudi-led coalition.

Sources familiar with the matter said that the explosive device exploded in the car of the Director of Political Security, Abdul Qawi Al-Shuaibi.

The sources explained that the explosion took place in front of Al-Shuaibi’s house and caused two cars to burn, while he survived the explosion.