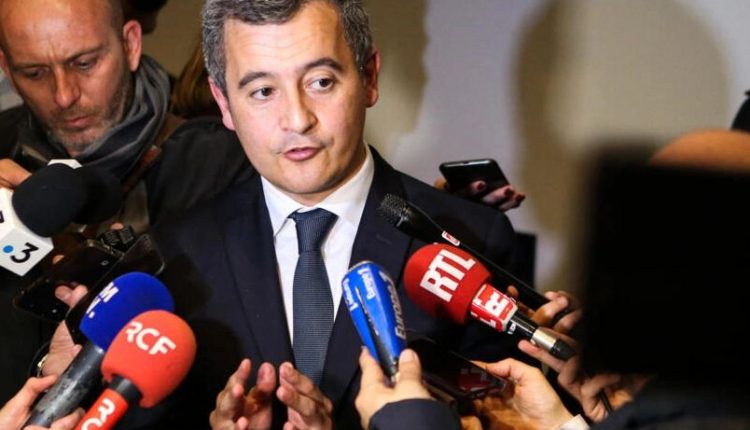 The preacher, Arafat bin Hassan al-Mohammedi, was supposed to deliver sermons on Friday, Saturday and Sunday at Chilly-Mazarin Mosque, as part of a European tour that led him to Rotterdam of Netherlands, Cologne city of Germany, and Molenbeek-Saint-Jean of Belgium.

The ministry told Agence France-Presse that the municipal council of Chilly-Mazarin “will prevent the meeting from taking place in the coming hours.”

Sanaa accuses UN of renouncing its commitment to replace “Safer”…