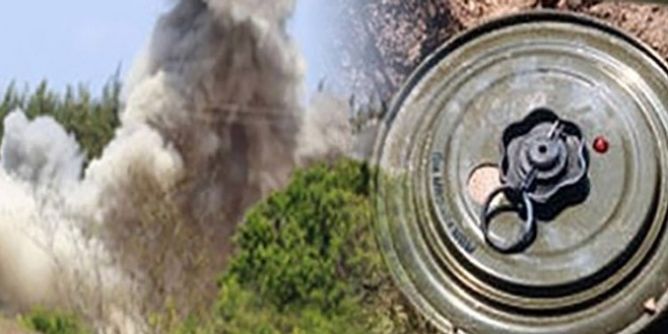 MARIB, Nov. 29 (YPA) – Two children were Killed on Tuesday and a third was injured by a projectile explosion from the remnants of US-backed Saudi-led aggression coalition’s forces in Rahba district of Marib province.

A local source in the governorate told the Yemeni news agency (Saba) that two children were killed, while a girl was seriously injured due to an explosion of a projectile from coalition’s forces remnants in Ruwais area of Rahba district.

The source called on the Executive Center for dealing with mines and the competent authorities to take urgent action to clean up the district from the remnants of aggression (mines, missiles and cluster bombs) that caused the deaths of martyrs and wounded of the district’s sons.