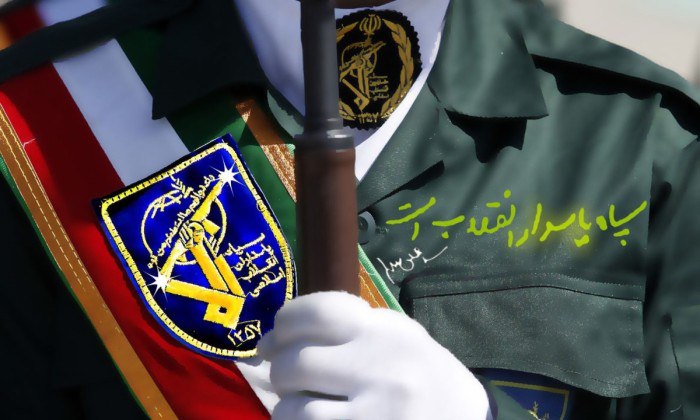 SANAA, Nov. 29 (YPA) – The Islamic Revolutionary Guard Corps (IRGC) announces the arrest of an intelligence agent for a Gulf state.

The public relations of IRGC affirmed in a statement that “the intelligence agent of one of the reactionary countries in the Gulf was arrested at the headquarters of the Iranian intelligence service in the city of Bandar Abbas,” according to what was reported by the Iranian “Tasnim” agency.

Earlier, the announcement by the IRGC’s Intelligence came after it revealed that “a spy working for the Israeli Mossad was arrested in Kerman province, southeastern Iran.”