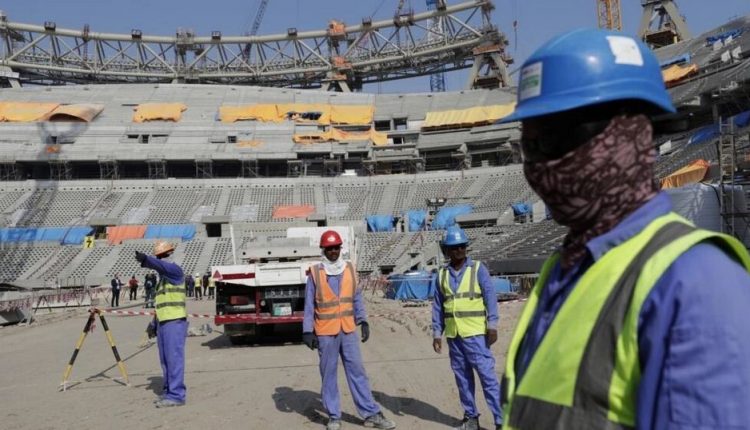 SANAA, Nov. 29 (YPA) – At least 500 migrant workers had been died as a result of construction projects in preparation for hosting the 2022 World Cup in Qatar.

“Estimates range between 400 and 500, and I don’t have the exact number, said Secretary-General of the Supreme Committee for Qatari Delivery and Legacy Hassan Al-Thawadi.

The Qatari authorities have announced these numbers for the first time and only recognized the death of about 30 people as a result of the construction work related to the World Cup.

However, the new country estimates are still very far from the numbers provided by human rights organizations, which indicate the death of more than 6,500 migrant workers since the start of the World Cup preparations in 2011.

Sanaa accuses UN of renouncing its commitment to replace “Safer”…