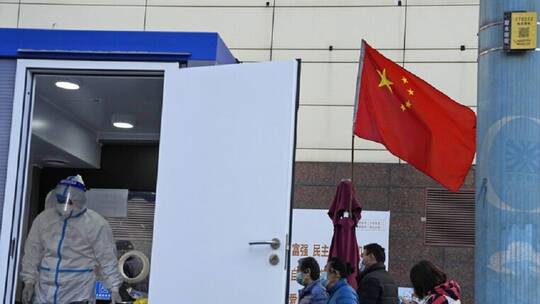 WORLD, Nov. 24 (YPA) – The Chinese authorities recorded 31,656 new cases according to official data released on Thursday during the past day alone.

The State Health Commission also announced that one person died during the past day due to the coronavirus, bringing the total number of deaths in the country to 5,232.

The spread of the coronavirus in China has accelerated significantly in recent days.

The epidemiological situation has developed especially in the southern province of Guangdong (which accounts for about 35% of infections over the past few weeks), followed by the city of Chongqing and Central Henan Province.

As of last Thursday, the number of areas classified as dangerous and high-risk reached 19,190 in China. While 6 months ago this number did not exceed 56 districts.

US: 4 students injured in shooting near school in Philadelphia