Southern politician calls on STC to impose its administration on Aden 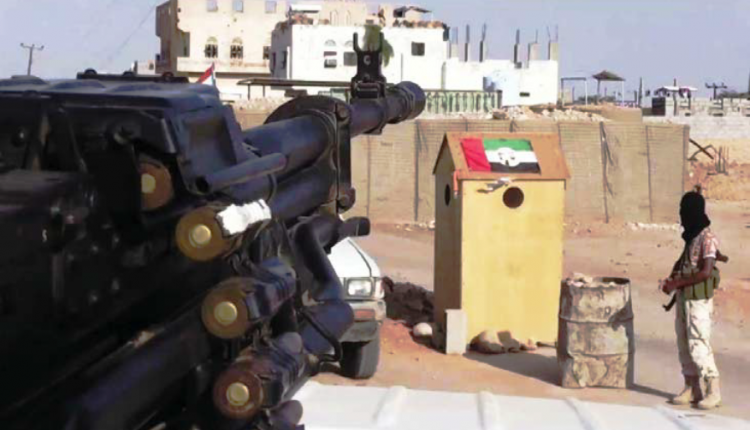 ADEN, Nov. 21 (YPA) – A southern politician called for the UAE-backed southern Transitional Council (STC) militia to expedite the imposition of its administration on the city of Aden, southern Yemen.

Abdul Rahman Al-Wali, the politician and academic at the University of Aden, said, “We do not depend on the Saudi-formed presidency, which is full of enemies of the south.

“The STC can improve its image and start restoring its popularity through the administration of Aden,” he added.

Al-Wali affirmed that the STC must prove its good intentions to unite the ranks, noting that the council’s position is shaking on a daily basis in the southern province.

He stressed that the security chaos is deteriorating further, indicating that all other components failed to find an alternative to the “STC”, which also failed to administer Aden and the rest of the Saudi-led coalition-held southern provinces.