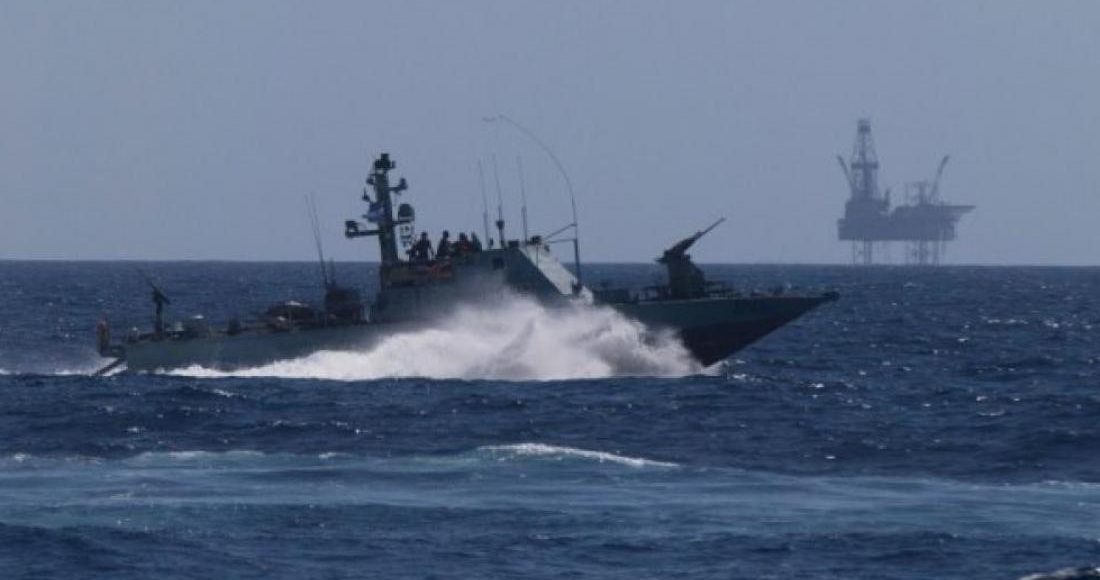 The “Palestine Today” news agency quoted local sources as saying that enemy gunboats fired their machine guns at fishermen’s boats in the open sea of the northwestern Gaza Strip.

It is noteworthy that on a daily basis, the Zionist enemy’s navy fires at fishermen’s boats in the open sea of Gaza Strip, preventing them from practicing the fishing profession from which they live.