US drone plane launches strike on al-Qaeda in Shabwa 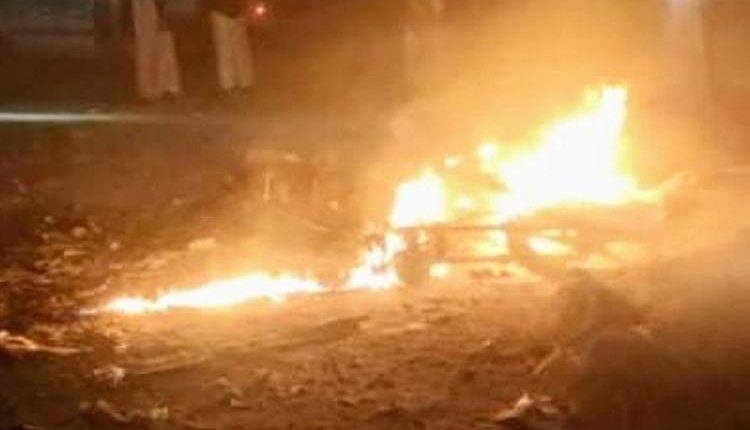 According to the sources, a drone plane bombed an al-Qaeda gathering on the outskirts of Wadi Khora in “Merkhah As Sufla” district, west of the city of Ataq, the center of Shabwa.

They Confirmed that the strike that targeted an area on the administrative border with Bayda governorate, left deaths and  injuries .

Since Sana’a forces took control of Bayda governorate and cleared its areas of al-Qaeda last year, al-Qaeda elements have fled to areas controlled by the government, loyal to the Sauidi-led coalition forces in the districts of Shabwa and Abyan governorates.

Iran’s FM warns of consequences of miscalculation of US, West countries