The statement of the Arab League summit in Algeria is a failure of Alimi: Islah Party 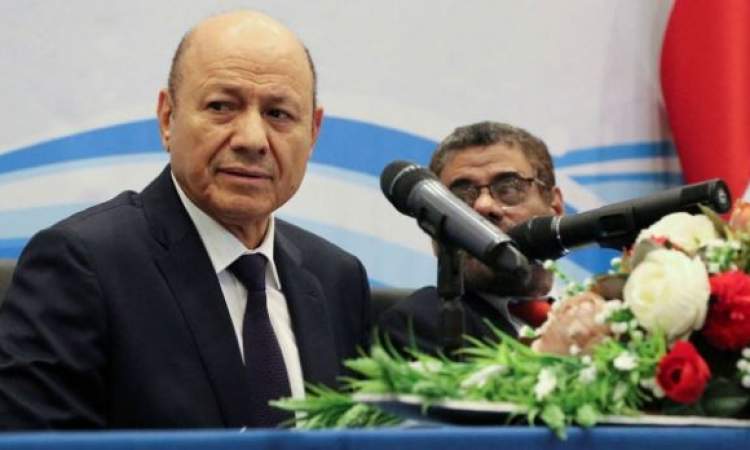 ADEN, Nov. 03 (YPA) – The Islah party, (the Yemeni branch of the Muslim Brotherhood) criticized the statement of the Arab summit hosted by Algeria, considering it a failure of the head of the Riyadh-formed Presidential Council, Rashad Al-Alimi.

“Why did not they support the Gulf countries, especially Saudi Arabia and the United Arab Emirates, in the Arab summit held in Algeria?!, the editor-in-chief of the Islah party’s “Akhbar Al-Youm” newspaper, asked

“Ignoring Al-Alimi’s demands represents a failure of Yemeni diplomacy. Who will hold this government accountable,” he added.

The final communiqué of the summit shocked Al-Olaimi with a position that contradicted what he was seeking in tightening restrictions on Sanaa and designation it on the list of terrorism.

The summit statement ignored the calls for escalation against the Sana’a government contained in Al-Alimi’s lengthy speech to Arab leaders.

Otherwise, the statement stressed the importance of continuing efforts to reach a political solution in Yemen, which the Leadership Council considered  disappointing.

Female activist commits suicide after being blackmailed in Taiz