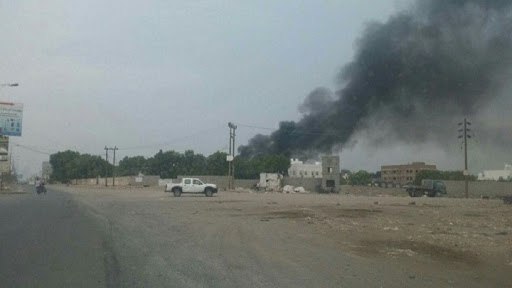 HODEIDA, Sept. 24 (YPA) – The Liaison and Coordination Officers Operations Room to monitor the violations of Sweden agreement in Hodeida province recorded 98 violations committed by the Saudi-led coalition forces during the past 24 hours.

A source in the operations room explained that among the violations were two attempts by the coalition forces to advance in Hays district and Maqbna area, and the creation of combat fortifications in Hays and Al-Jabaliya area.

The violations also included 16 sorties of spy planes, during which ten airstrikes were launched on Hays, as well as eight violations by firing 50 artillery shells and 62 violations with various gunshots, the source added.

What worries America about Iran is its adherence to Palestinian cause: Al-Ajri