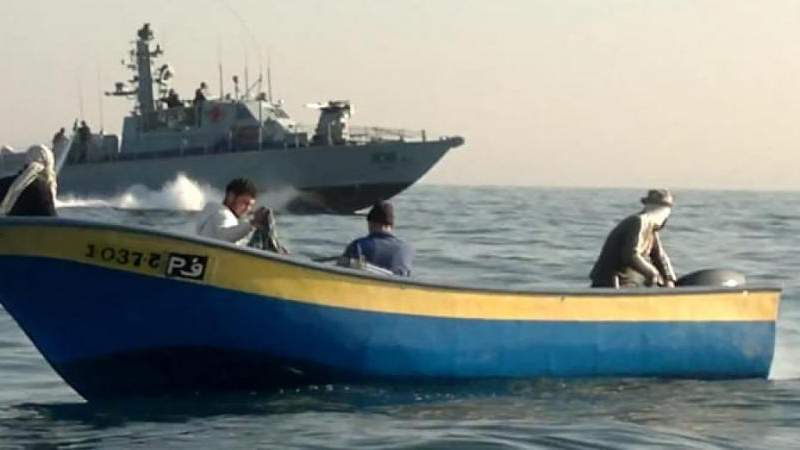 The occupation forces opened fire towards agricultural lands north of the town of Beit Hanoun, which led to property damage.